This year the Leicester Heritage Bus Running Day moved to the new venue at the much larger Birstall Park & Ride site. This was quite appropriate as December 2016 marks the 50th anniversary of Leicester’s Park & Ride bus services. The move to the new site did not affect visitor numbers and in fact it was a record year in the number of passengers that travelled on the bus services that connected to the Stoneygate Tram Depot, via the First Leicester garage ‘open day’ and the Abbey Pumping station museum ‘Seaside Special’ event. Another popular destination on the bus services was to Quorn & Woodhouse station to sample more nostalgia as the GCR held a ‘mini gala’ commemorating 50 years since the end of steam and through services on the GCR in 1966.

The LTHT would like to thank all those who visited the event including the vehicle owners who brought along their buses and coaches, either to display or use in service. We would also like to thank Leicester City Council and Leicestershire County Council for making the opportunity to use the Birstall site possible. Also grateful thanks to the Park & Ride team at Birstall, the Abbey Pumping station museum, Richard Bruce from the GCR, Nigel Eggleton, Ady Culpin, Aaron Chambers and the rest of the team from First Leicester for their assistance and enthusiasm in helping create our most successful Bus Running day and rally. Here are some photos from the day. 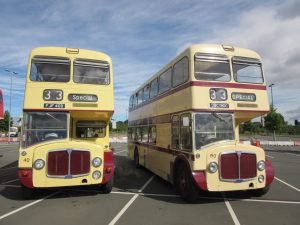 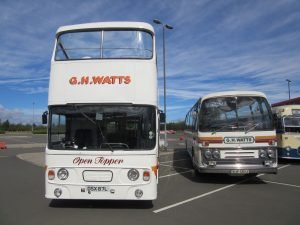 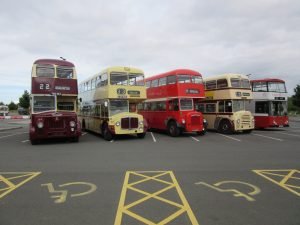 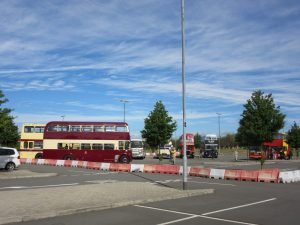 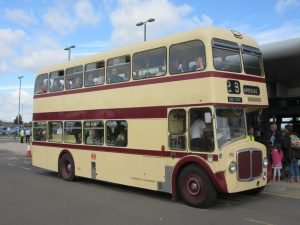 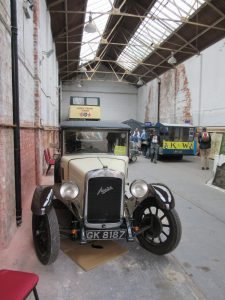 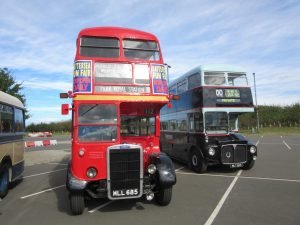 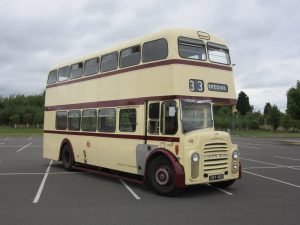 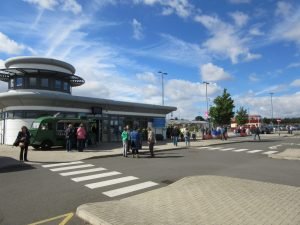 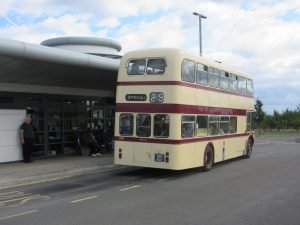 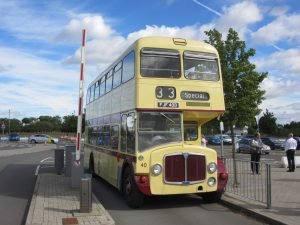 AEC Renown No.40 ready for another departure on route 33 to the Great Central railway at Quorn 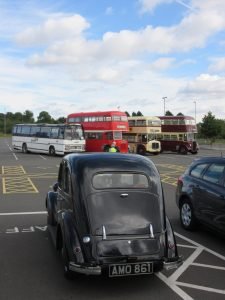 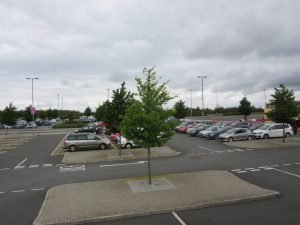 Plenty of free parking at Birstall for the Bus event 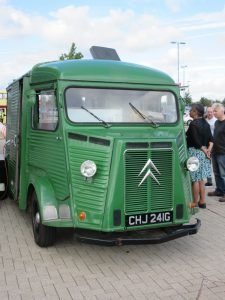 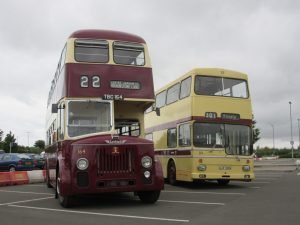 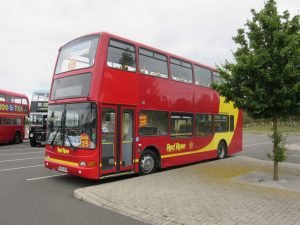 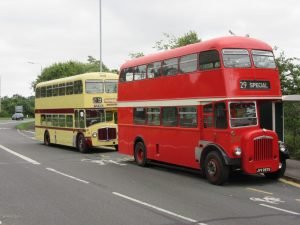 Awaiting the first run of the day from Stoneygate Tram depot ex Northampton 267 and ex LCT No.40 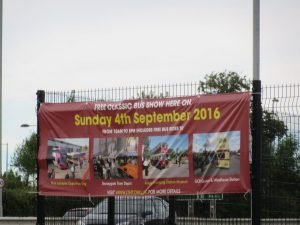 Advertising banner for the new venue at Birstall 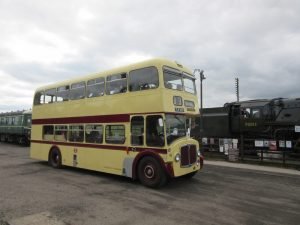