BMMO D9 5314 was acquired by the Leicester Transport Heritage Trust in December 2017. 5314 was new to Coalville garage in April 1963, remaining at the garage until it was transferred to Southgate Street garage (Leicester) in October 1977. It had the distinction of being the last D9 to enter Southgate Street garage on 31st December 1979, the final day of regular service by Midland Red.

Sold to Obsolete Fleet, London WC1, for further service in June 1980 it was then acquired for preservation by Peter Hudd in October 1981.

If you would like to support the restoration of the bus please use the ‘MyDonate’ link on the LTHT website or send a cheque, made payable to the ‘Leicester Transport Heritage Trust’ to LTHT D9 Fund, 8 Ingrams Way, Wigston, Leicestershire. LE18 3TU. 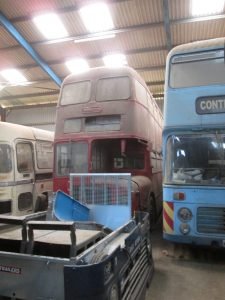 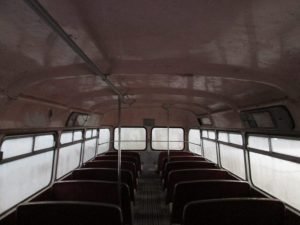 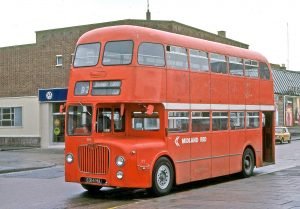